With over 5000 sailors registered it is possible for windsurfers all over the world to compare speeds.

Speedsailng takes place in several forms. The ISWC (International Speed Windsurfing Class) organizes (under the umbrella of the ISAF) competitions in various locations around the world known for conditions suitable for good speeds. The events are made up of heats sailed on a 500m course. The average of each sailor’s best 2 speeds on the 500m course, which is typically open for 2 hours per heat, is their speed for that heat. As such it is possible for the sailor with the outright fastest time not to win the heat if his second best time pulls his average down. Points are given for the placings in the heats and the overall event winner is the sailor with the best point score (again not necessarily the fastest sailor). Likewise points are given for places in the events and at the last event a World Speedsurfing Champion is crowned.

On record attempts controlled by the World Speed Sailing Record Council (WSSRC) competitors complete timed runs on a 500m or 1 nautical mile (1,852m) course. The current 500m record (for Windsurfers) is held by French windsurfer Antoine Albeau. The women’s 500m Record is held By Zara Davis, from England, also in Luderitz. The Men’s nautical mile record is held by Bjorn Dunkerbeck and the women’s mile record is held by Zara Davis both set in Walvis Bay Namibia With the advent of cheap and small GPS units and the website www.gps-speedsurfing.com, speedsurfers have been able to organise impromptu competitions amongst themselves as well as more formal competitions such as the European Speed Meetings and Speedweeks/fortnights in Australia. With over 5000 sailors registered it is possible for windsurfers all over the world to compare speeds. 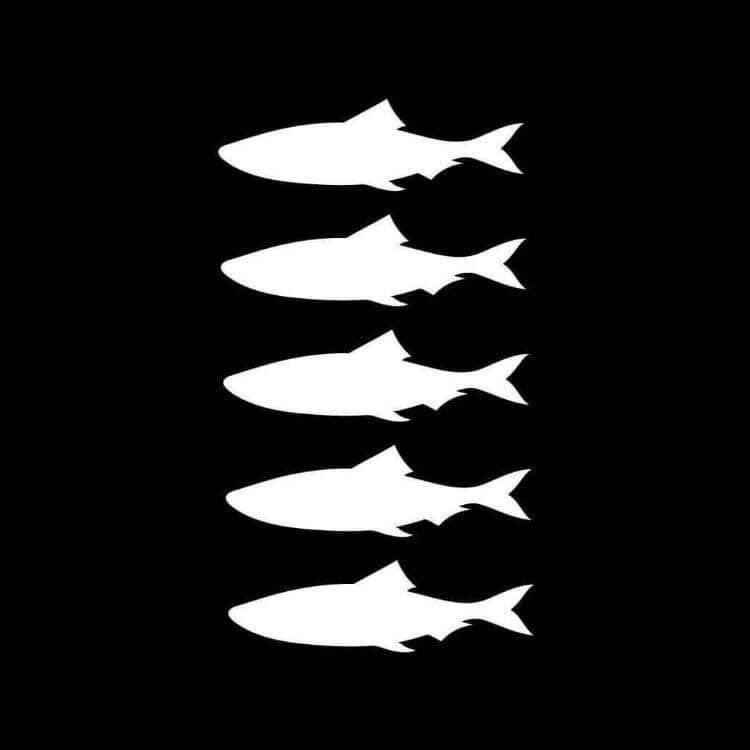