The Techno 293 Class is devoted to fostering the development of windsurf racing for competitors under the age of 17 years old around the world through the promotion of an inexpensive racing format.” The above statement is a quote from the T293 Class Rules – Introduction. A simple analogy would be to see the T293 as the “Optimist” of the windsurfing classes.
The T293 Class underpins the International Windsurfing Association (IWA) Racing Structure – supporting the senior and youth programmes of both the International Formula and International Raceboard classes. Similarly the T293 Class forms part of the “Olympic Pathway”, recognised by ISAF as the feeder class to RS:X at Olympic and Youth level.

The International Funboard Class (IFCA) supported the establishment of this “junior” class to support its development programme for slalom and speed disciplines. The T293 Class began life as a “multi-brand” – national associations chose from a combination of OD and “open” equipment (2005-08 Class rules) or a combination of Bic Techno 293 One Design board, and choice of rigs (ie mast, boom and sail) from an Approved Rig List. From 2009 the Class has adopted One Design rules with the Bic One Design 6.8 and 7.8 sails, and rig adopted by the Class.

Techno 293: Results season 2021
Link to the results Our apologies for not publishing these results sooner. 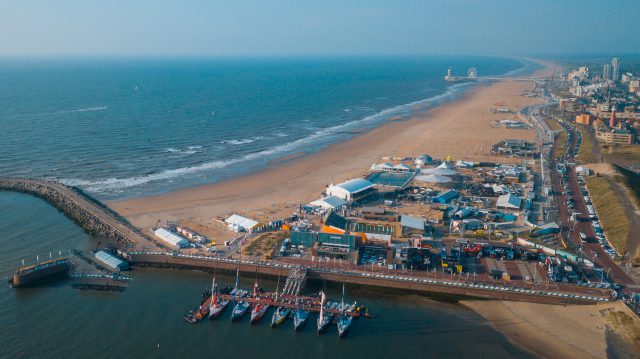 OBK Racing: NOR Online
Link: NOR